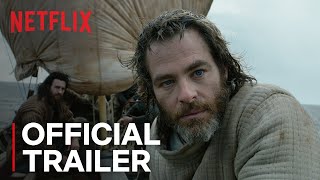 History is retold on the Bonnie Banks - Netflix Style!

Netflix hit Outlaw King is available to stream now, but did you know it was filmed entirely in Scotland – including right here in Argyll and Bute? Argyll took a trip back in time to 1320 to help retell the story of Robert the Bruce in the film. Outlaw King used various locations, including Loch Lomond, and it is the biggest ever feature film to be filmed entirely in Scotland. We’re very proud to be part of it! Film and history fans can follow in the footsteps of Robert the Br