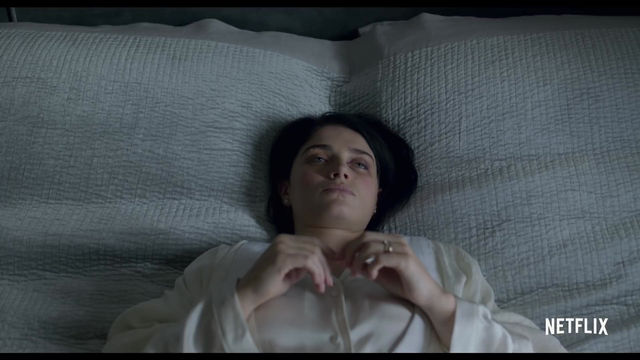 Netflix - Behind Her Eyes

We are excited to reveal that Oban Airport is one of the film locations featured in Top Gear this Sunday (28th March). Tune in as Freddie, Chris and Paddy battle to prove which vehicle is the ultimate off-roader. Filming took place on a cold (but beautiful!) January day where the Film Office worked with colleagues in Oban Airport and the BBC to host one of the "off roading" challenges between the three presenters.

Netflix - Behind Her Eyes

If you haven’t already seen it, look out for the Number 1 Netflix smash “Behind Her Eyes, filmed in 2019 across the summer using Argyll locations including Ardkinglas Estate, Strachur House, Benmore and the Rest and Be Thankful as the backdrop for its Scottish scenes. The council’s film office were delighted to facilitate the production, a British supernatural thriller created by Steve Lightfoot, based on the 2017 novel by Sarah Pinborough,